People are talking about the movie.

Check out what people in the industry are saying about Reversal. 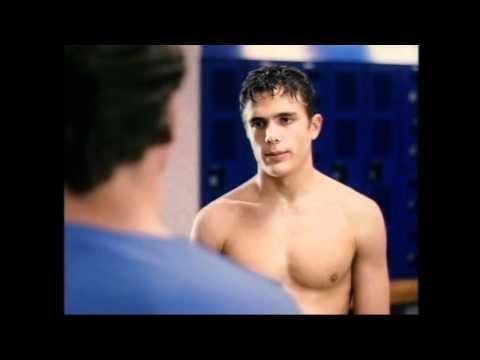 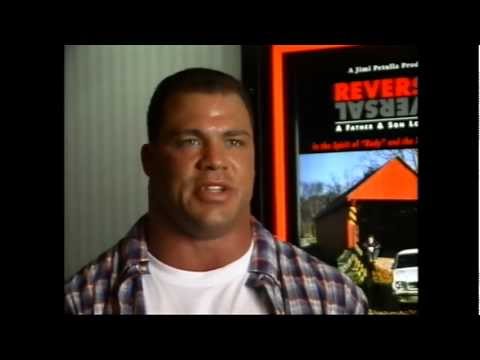 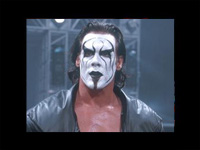 WCW Champion and one of the original stars of the sport 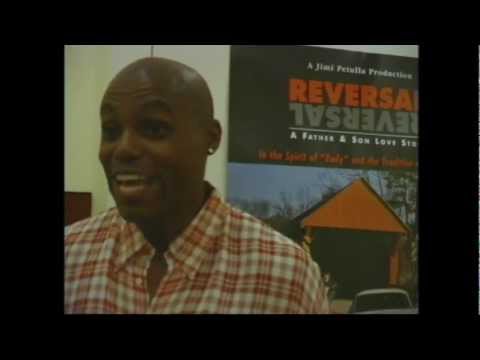 9-time Olympic Gold-Medallist for sprinting and long jump, and one of history's greatest olympic athletes 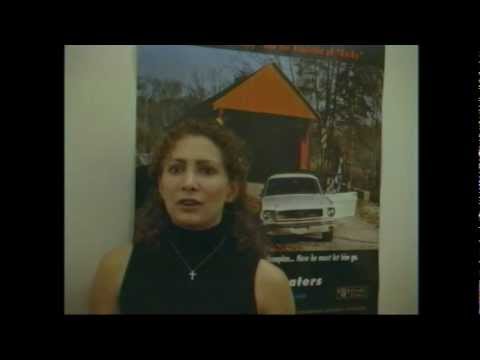 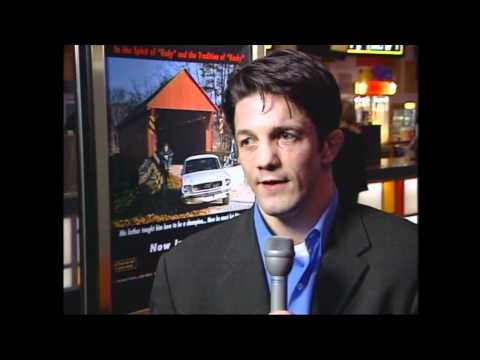 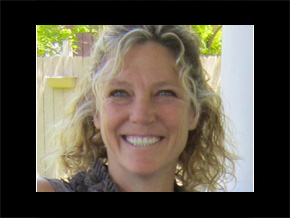 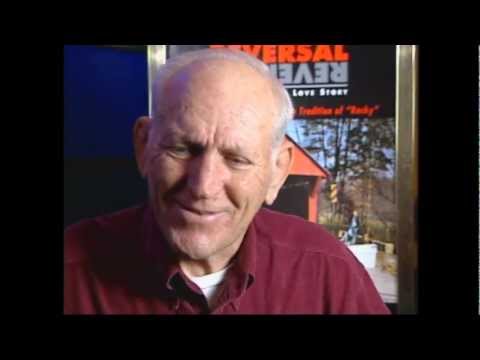 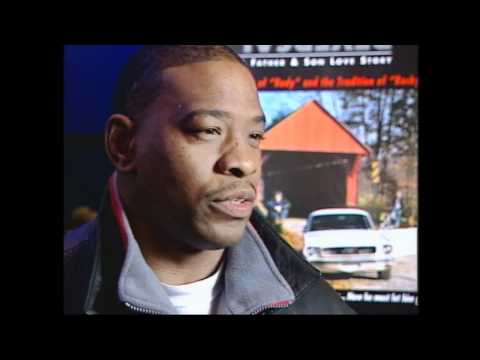 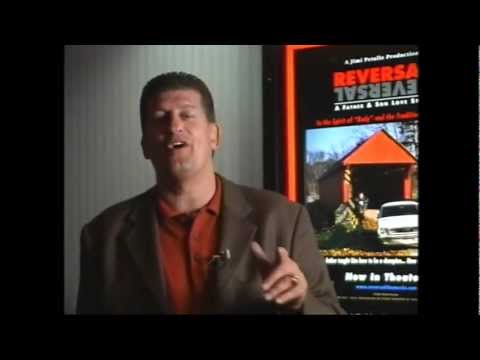 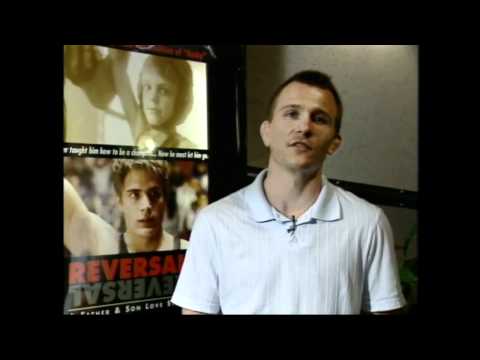 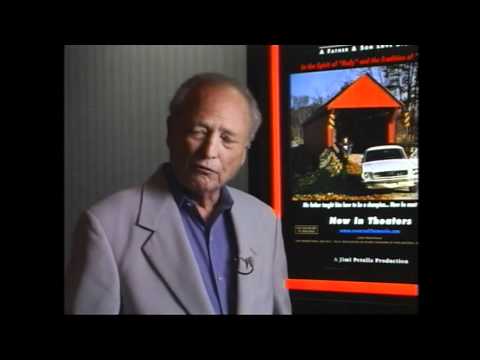 "Voice of the Pittsburgh Steelers"

Quotes from people in the Industry

Current newspaper, magazine and Web site articles that have appeared on the film